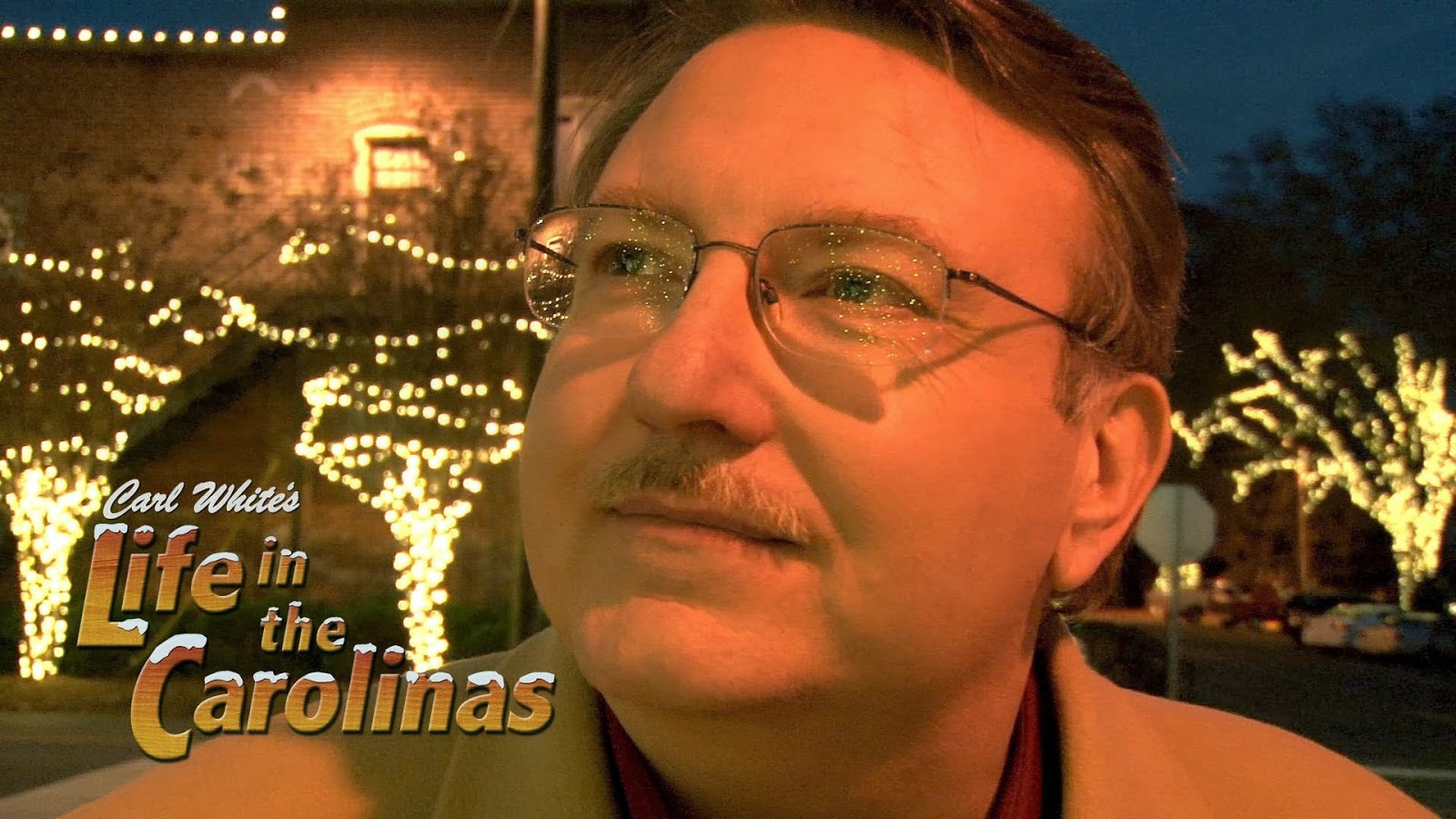 NASHVILLE-Music City hosted the twenty-eighth Emmy Awards.Midsouth Regional Emmy Award ceremonies at the elegant Schermerhorn Symphony Center where “Carl White’s Life in the Carolinas” television show, with two Emmy Nominations, competed with the best of the best on this spectacular evening in Tennessee’s capital city.

White’s shows “Bees and Beekeepers - A Sweet Life,” along with the acclaimed “Ghosts of Wilkesboro - Candlelight Ghost Tour” were finalists in this prestigious ceremony.
“We had a great night at the Emmy celebration,” Mr. White said. “We were aware that receiving two Emmy nominations for two different works is a great honor, particularly with this being our first time as a nominee.”

What separates “Life In The Carolina” from other similar television shows is the focus on local culture, heritage and colorful personalities. Many compare Carl White to another North Carolina great, the late CBS television legend Charles Kuralt. Everything is up close and personal while highlighting the elements of cultural permanence. The Emmy nominations confirm that a growing number of television critics recognize the originality of White’s television series, now in the fifth year.

Carl White praised the awards program as “a celebration for all the nominees. While we did not bring home statues, we sure came very close.  I could not be more proud of our production team for creating programming that has now placed our show among the best in the industry and in such amazing company. We plan to be nominated this year and bring home a few statues.” 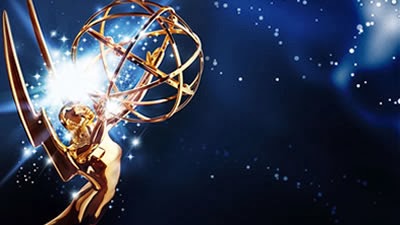 Those who know Carl White take him at his word. 2014 promises to be a milestone for “Life in the Carolinas.”

The National Academy of Television Arts & Sciences is dedicated to fostering excellence in television. The academy has 19 chapters with 15,000 members nationwide.


Posted by Doc Lawrence at 7:03 AM No comments: