STONE MOUNTAIN, GA-The annual parade had special meaning this year. Like many villages across the nation, the day after Thanksgiving is the first day of the Christmas season. But in Stone Mountain, a lovely historic city nestled beside the mighty granite monolith, this parade was part of the 175th anniversary celebration. 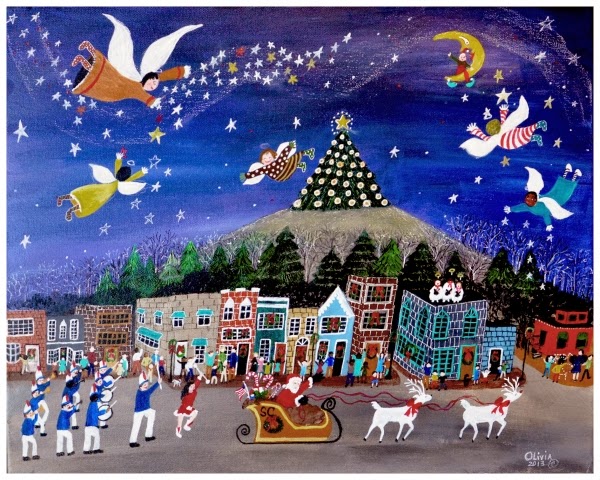 Small towns know how to compress joy, peace and goodwill into something intimate that touches the heartstrings. For just a few hours, roasting marshmallows over warming fires brought different people together. On this starry night not far from Atlanta’s shopping districts, the laughter of children replaced the travails of daily living.

There was Santa Claus. The jolly old man with real snow-white hair and beard came on his motorized sleigh and to no one’s surprise stole the show, stopping from time to time to receive wish lists from wide-eyed kids.

On the hill above Main Street, the stunningly beautiful Nativity scene created by a group of talented members of Stone Mountain First Baptist Church was unveiled. Made with hand-sawed wood, everything was adorned with appropriate artwork images and illuminated with floodlights. Behind the baby in the manger, parents Mary and Joseph, and visitors from other lands was the evening finale.

Right on cue, the fireworks safely exploded high above the crowd.

Over five million people visit the famous mountain each year. Stone Mountain Village offers the most spectacular view for observers and photographers. On the hill facing the mountain, the lighted tree atop the mountain compliments the city’s holiday lights. The gazebo is lovely by day and ablaze by night.

Peace on earth and goodwill toward all reigned in Stone Mountain. May this spirit become contagious. 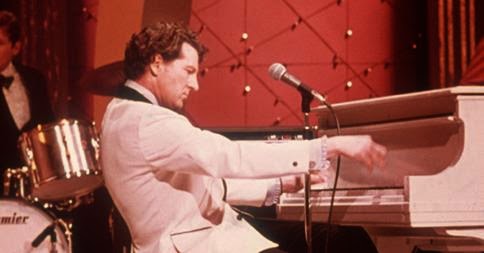 ATLANTA- “He’s today’s best voice for the authentic South,” says Frank Spence. That was a typical reaction to author and Pulitzer Prize winner Rick Bragg after a couple of hours at the Carter Presidential Library discussing the critically acclaimed new book, "Jerry Lee Lewis: His Own Story." Spence, an accomplished raconteur, is a former ranking executive with the Atlanta Braves and Atlanta Falcons who knows the South well and can spot a fellow-traveler. 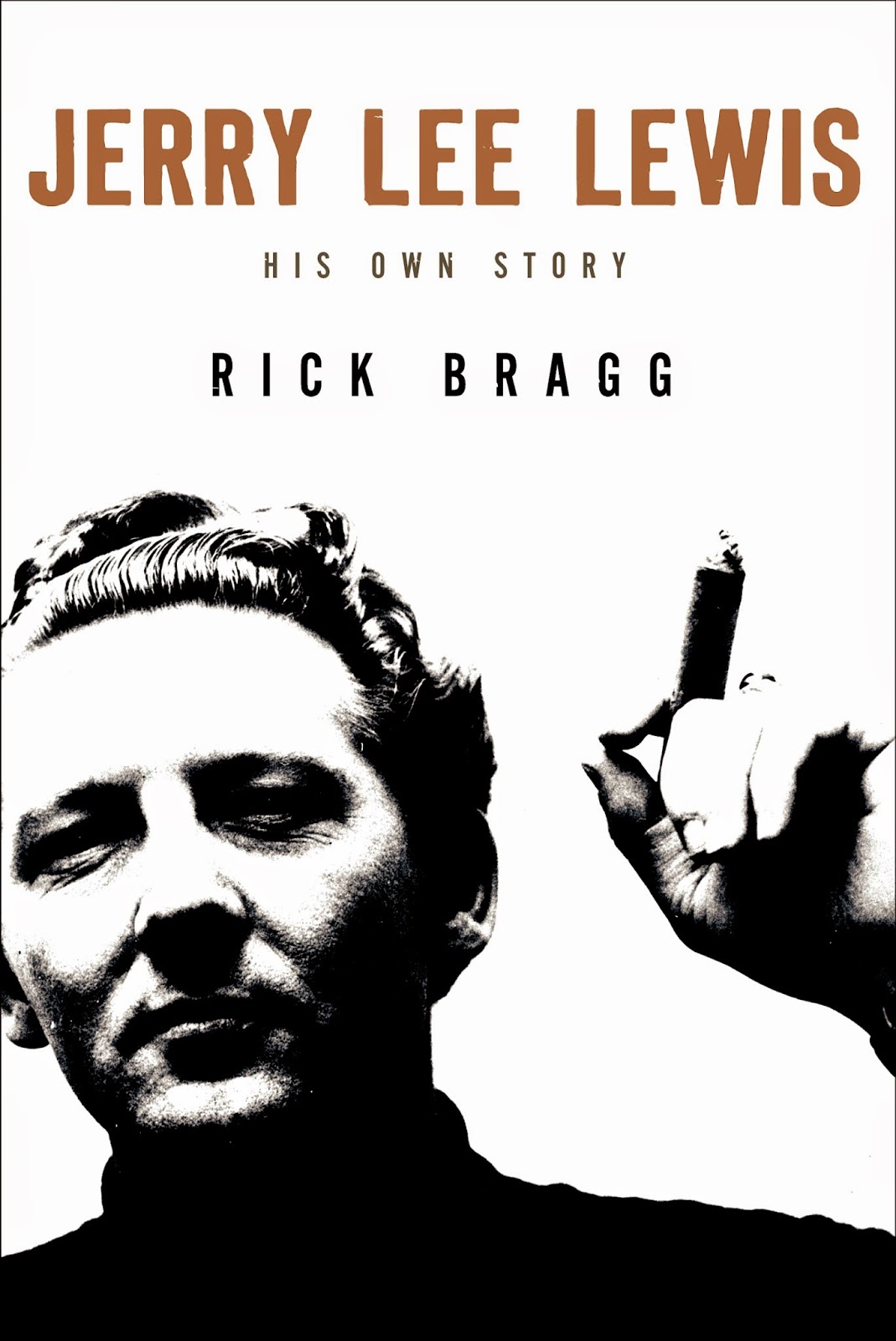 Bragg, once an Atlanta resident while stationed at The New York Times Atlanta bureau, related hilarious meetings with Jerry Lee Lewis, known also as “The Killer,” was pleased with the final product. “There wasn't a day when he didn't say something that made a story in the book."

Lewis, the 79-year-old “Whole Lotta Shakin’”musician, is still performing. The rock and roll pioneer who began in Memphis at Sun Studio with Elvis, Johnny Cash and Carl Perkins known collectively as the “Million Dollar Quartet,” has led a tumultuous life, but survived to tell his story through Bragg’s writing talent and intimate understanding of the fiery pianist from rural Louisiana.

For those who were nearly emotionally shattered by Bragg’s masterpiece, “All Over but the Shouting,” Jerry Lee’s fascinating story is just as entertaining, much like the string of classic hits since the late 1950’s. Success is juxtaposed with controversy dotted with some spicy outrage.

Bragg told his audience that  “Jerry Lee is interesting.” Yes, interesting like a tornado or raging bonfire. Buy the book, fasten your seat belt and take a ride with Jerry Lee into the real South.

A GIFT FOR THE HOLIDAYS. Southern Thymes Shared. Beautiful and permanent. Stories, recipes and wines in the Jefferson hospitality tradition. Available at bookstores and Amazon. 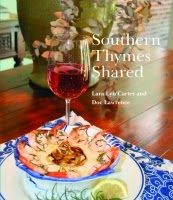 Posted by Doc Lawrence at 8:32 AM No comments:

GOURMET GATHERING IN THE FRENCH QUARTER 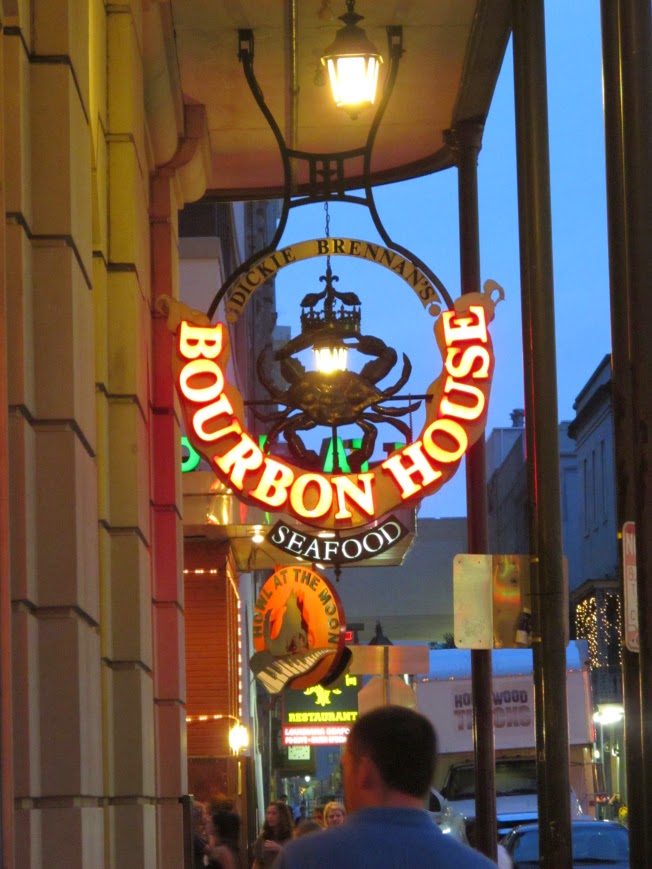 Like everything in the Lone Star State, Garrison Brothers-the first and oldest legal whiskey distillery in Texas- had big dreams from the start: No “pop” or trendy bourbon. Instead, make a legitimate contender for one of the best bourbons to emerge in the marketplace. 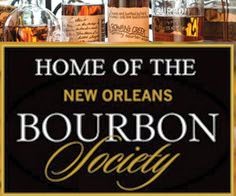 Homegrown and handcrafted, Garrison Brothers Texas Straight Bourbon Whiskey is made from organic yellow corn from the Texas Panhandle, premium organic winter wheat grown on their ranch and two-row barley from the Pacific Northwest and Canada. They grind the grain fresh daily and cook their own sweet mash – one batch at a time. Then, they marry the distillate with fresh Hill Country purified rainwater.

The bourbon dinner has an exalted place with a growing number of gourmet restaurants. Here’s the menu at Dickie Brennan’s Bourbon House in the fabled French Quarter of New Orleans. The venue is also the home of the New Orleans Bourbon Society. Come on over and we’ll have a glass or two during cocktail and hors d’oeuvre hour just before this amazing four course dinner. 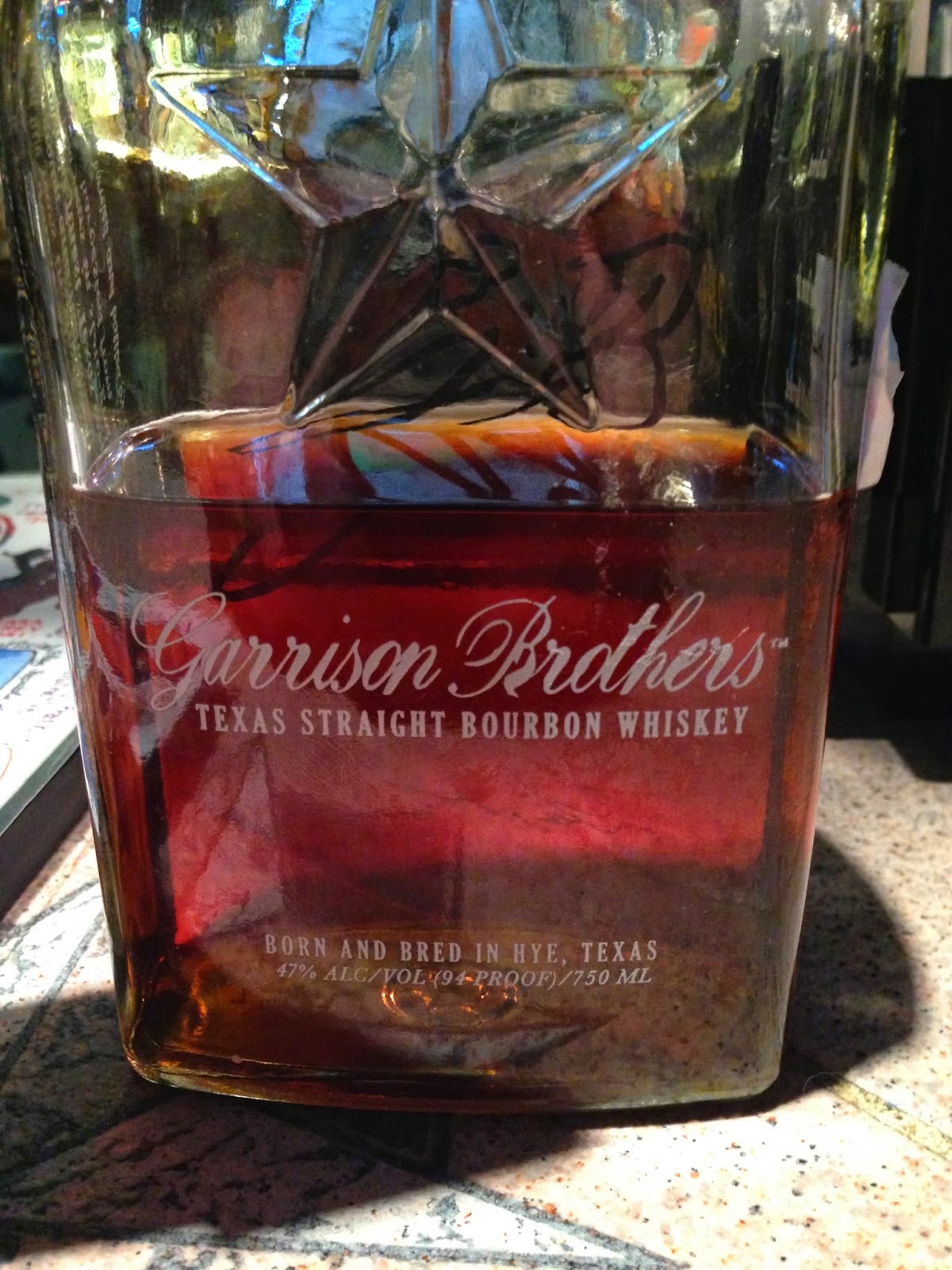